The mission of the Military and Veterans Programs (MVP) at the USC Suzanne Dworak-Peck School of Social Work is to advance the health and wellbeing of our nation’s service members, veterans and their families through innovations in research, education, and community engagement.

Retired Colonel Carl Castro served 33 years in the U.S. Army. He is a world-renowned military researcher, specializing in the health and wellbeing of service members, veterans and their families, as well service members' transition from military to civilian life.

Follow us on social media, sign up for our newsletter or join us at an event.
Learn More

Read about our innovative research, the impact of our faculty, and the successes of our amazing students and alumni.

Find the faculty or staff member at MVP that you are looking for.
Learn More

Support our policy, research and outreach efforts by making a gift to the USC Military and Veterans Programs Operations Fund. 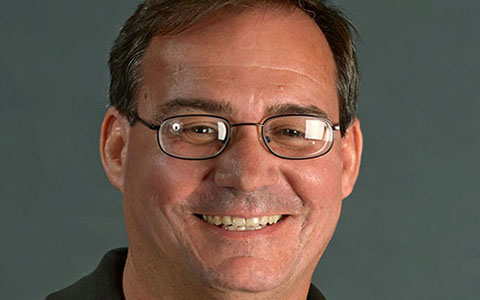 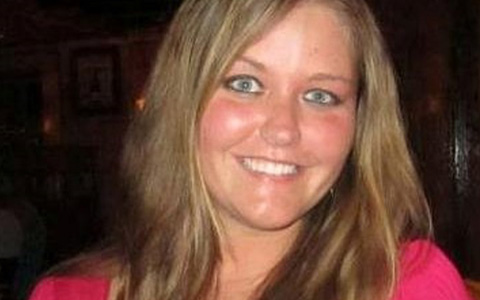 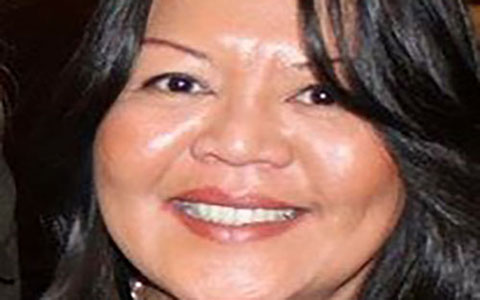 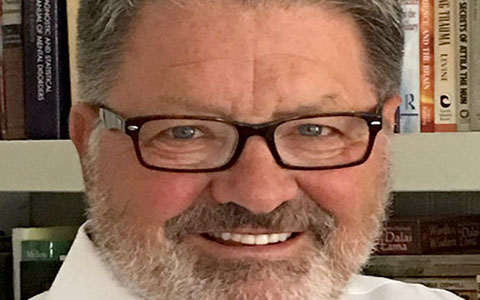 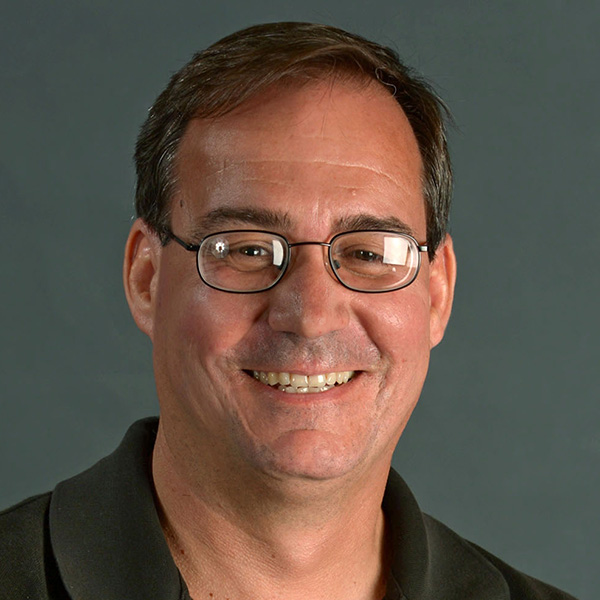 Carl A. Castro is an associate professor, also serving as the director of Military and Veterans Programs. Castro joined the faculty in 2013 after serving 33 years in the U.S. Army, where he obtained the rank of colonel. Castro began his military career as an infantryman in 1981. He served in a variety of research and leadership positions, including as director of the Military Operational Medicine Research Program, Headquarters, U.S. Army Medical Research and Materiel Command, Fort Detrick, Maryland. 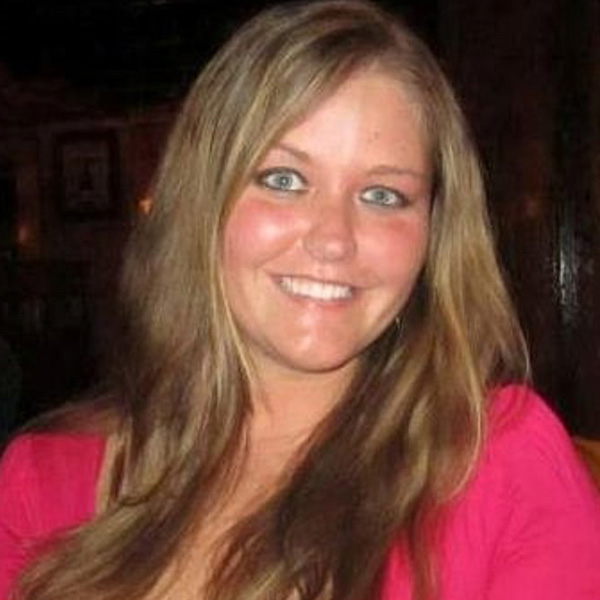 Research Associate Professor Center For Innovation And Research On Veteran And Military Families Dept. of Adult Mental Health and Wellness

SARA KINTZLE is an associate research professor in the USC Suzanne Dworak-Peck School of Social Work Center for Innovation and Research on Veterans & Military Families. Since joining USC in 2013, Kintzle has earned a reputation as an emerging national and international leader on issues related to military service. 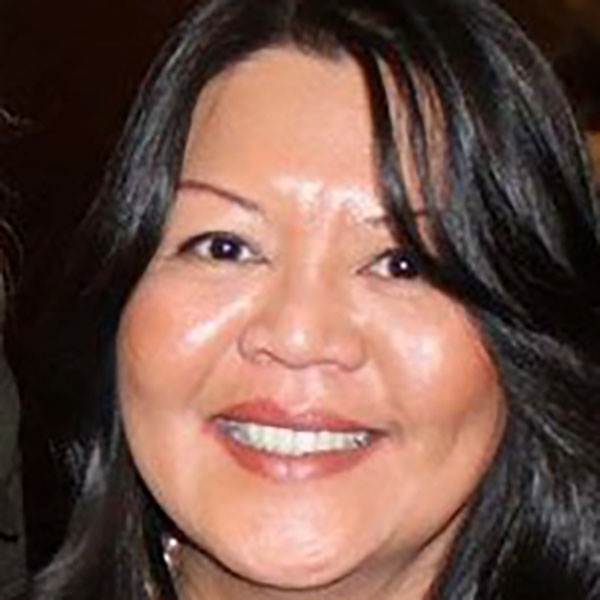 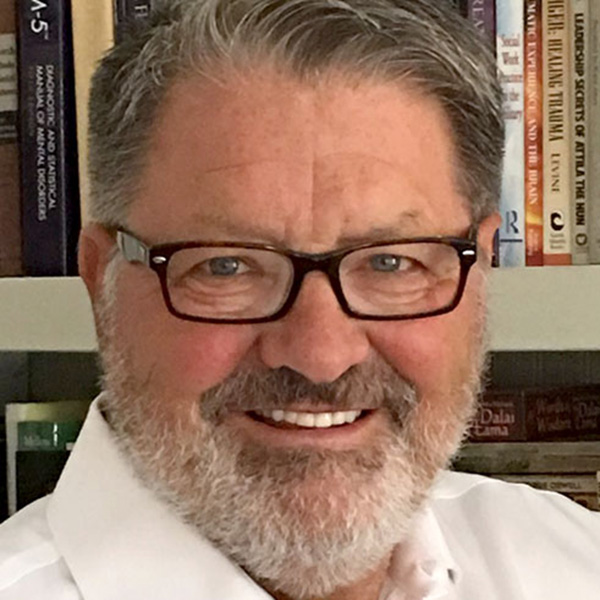 Michael Rank is a clinical associate professor at the Virtual Academic Center. Previously, he served as director of the school's San Diego Academic Center. He has been affiliated with the USC Center for Innovation and Research on Veterans & Military Families since January 2011. From 1995 to 2010, he was a tenured associate professor at the University of South Florida School of Social Work.