I hope my contribution to social work has been, and will continue to be, to broaden our views of ourselves as active players in the power arenas on behalf of our clients, our profession and our society.

We are tremendously proud and humbled to have one of our most prominent alumnae provide this endowment. Dworak-Peck’s indelible mark on the profession will be an inspirational force for generations of future students.

Dworak-Peck never shies away from presenting herself as a professional social work practitioner, and a great deal of her pride stems from her education at USC. 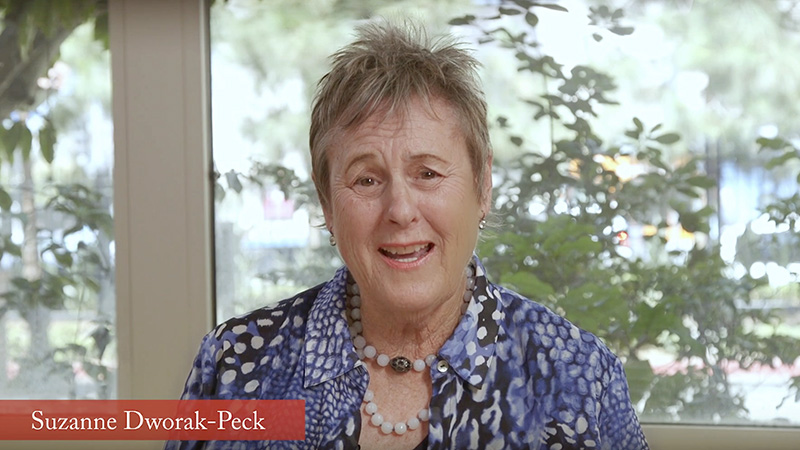 Affectionately known to colleagues as “the social worker’s social worker,” Dworak-Peck has been dedicated to expanding the scope and scale of the profession – a true hallmark of her career. Prestigious posts and accolades aside, her status as an internationally respected social worker is the result of a 30-year career devoted to advocacy for those who would otherwise be overlooked by mainstream society.

Her passion has always been to create a better society, to carve out a new path for collaboration and communication, and to effectively change the lens through which the social work profession is viewed.

Below are just a few examples of Suzanne Dworak-Peck’s impressive resume of leadership positions and honors as a social work practitioner. 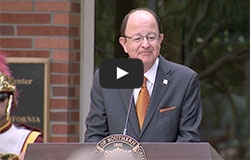 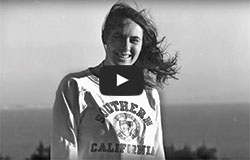 Suzanne Dworak-Peck and her career.