The Center for LGBT Health Equity is led by John R. Blosnich, whose primary area of expertise is disparities in suicide risk and prevention among LGBTQ+ individuals, with a specific emphasis on social determinants of health.

The Center has four core areas of support:

The Center’s mission is supported by faculty, staff and students interested in promoting and leading research within the initiative. 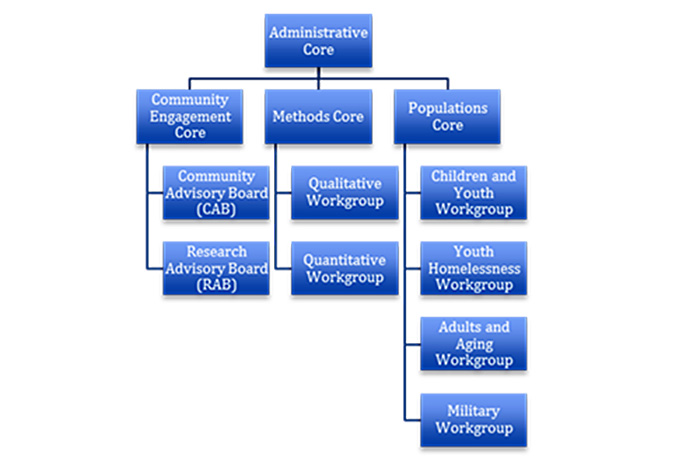