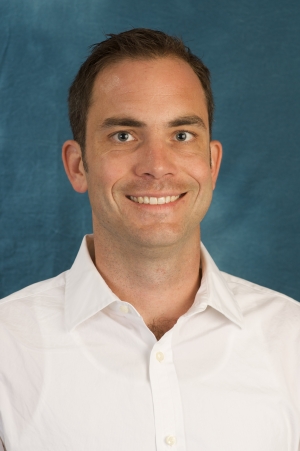 For teens without a home, paying the monthly subscription to a data plan for their smart phone is just as important as eating or a drug habit, according to Eric Rice of the USC School of Social Work, whose study was published in the December issue of the Journal of Urban Health.

Rice sees potential in using existing technology to extend the safety net for homeless youth. Social media and cell phones are tools rarely used today, in part because it was not known if, or how many, children without a home or a job could access the Internet.

“Homeless youth are not hopeless cases,” said Rice, the lead author on the study. “They don’t have to be lost.”

Homeless youth are different from many homeless adults in that the teens have fewer mental and substance abuse problems that may be hurdles to getting off the streets and returning to a more stable environment, Rice said. Staying in touch provides more opportunities to find a stable home.

“Cell phones have changed what it means to be a homeless teen as these youth can look for help beyond the streets,” Rice said. “If you don’t have to steal to get a meal, the chances of you going to jail decrease.”

The study, “Cell Phone Use Among Homeless Youth: Potential for New Health Interventions and Research” found:

This study is Rice’s fourth in an ongoing look at teen homelessness. He earlier found that 85 percent find a way online, either though the phone, libraries or youth agencies.

Similar studies on a smaller scale have replicated the findings in Denver and New York.

Alex Lee and Sean Taitt of USC were co-authors on the study.

The National Institute of Mental Health provided funding for this study.