Abusive relationships can be irreparably damaging for their victims. Recognizing and acting upon the warning signs of domestic violence could save someone’s life.

October is National Domestic Violence Awareness month. Also known as intimate partner violence (IPV), it is defined as violence, aggression or manipulation between romantic partners. The classifications are broad and can range from physical to sexual to psychological abuse. Domestic violence can happen to anyone from any walk of life, and care providers, like social workers or nurses, are often the first lifeline for many victims. 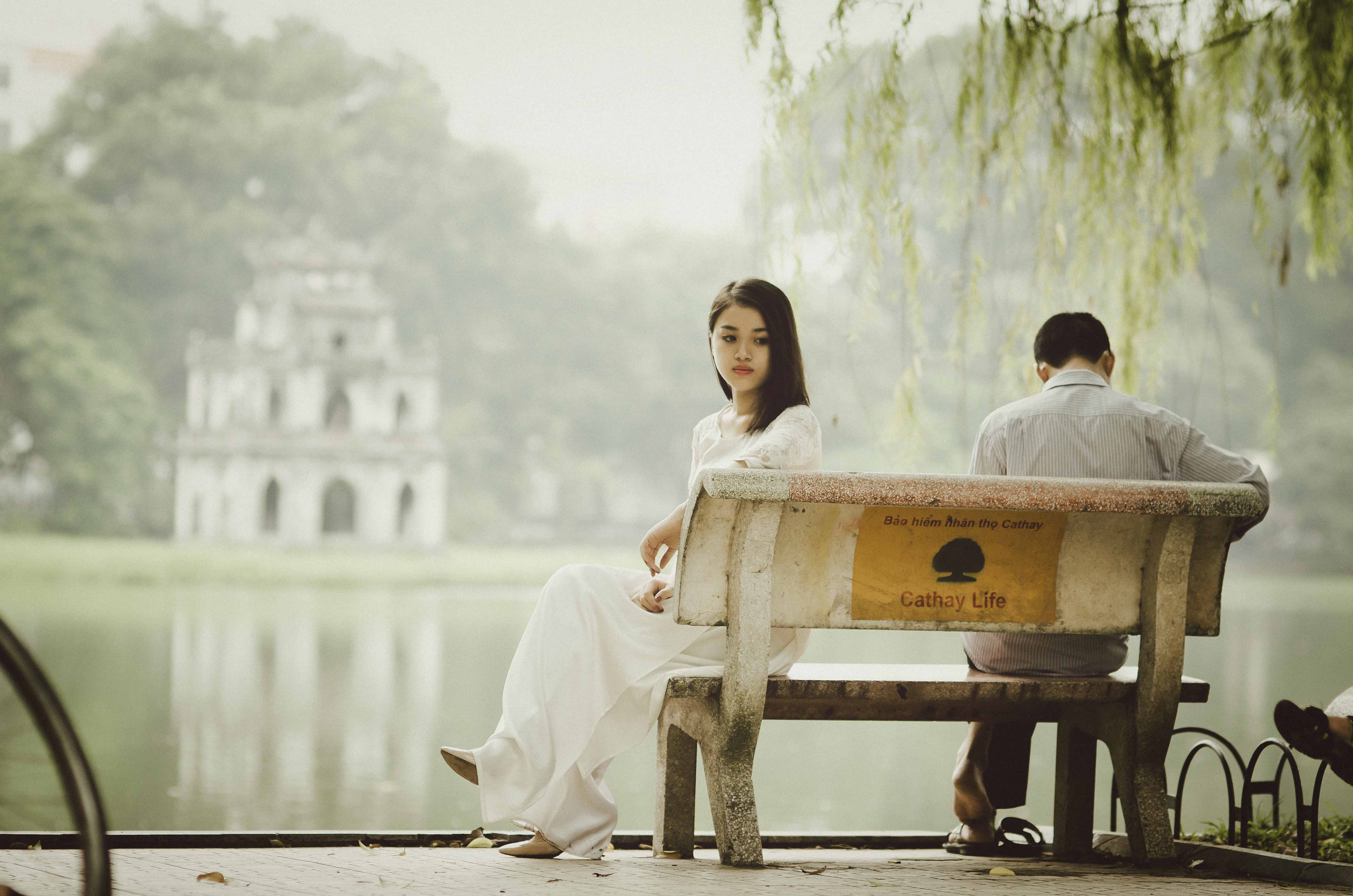 Given the prevalence of IPV, it is likely that everyone knows at least one person who has experienced this kind of abuse. Roughly 1.3 million women and 835,000 men are physically assaulted by an intimate partner in the United States every year, and many more are subject to insidious — but invisible — emotional or financial manipulation. Many social workers and other mandated reporters already know that abuse does not always leave physical marks, but it can be hard to know what other signs to look for.

CarolAnn Peterson, an adjunct professor at the USC Suzanne Dworak-Peck School of Social Work with expertise in IPV, identifies the top red flags for abuse, and provides advice on what to do if you suspect that a patient or client needs help getting out:

Many abusers begin to exert control by systematically isolating their victims from friends and family. This control can be subtle in the beginning, but usually sets the stage for more severe abuse down the line. Early warning signs include having to ask permission before making plans or tiptoeing around the abusive partner’s feelings or reactions.

A partner can be financially abusive by controlling access to shared resources, creating dependency and making it harder for the victim to leave. People who are financially abused may have to ask their partners for allowances or relinquish their paychecks involuntarily. Some victims are even forced to quit their jobs or drop out of school.

Victims of physical abuse will likely show signs of injury — including bruises, cuts, scrapes or even broken bones — but may try to explain them away or blame their own clumsiness. Nurses who suspect that IPV is at play should look for injuries on the head, neck, wrists, buttocks, abdomen and genitals. Victims may also display injuries in multiple stages of healing; unusual burns or patterns consistent with household objects; or defensive wounds on the forearms, palms or bottoms of the feet.

When faced with a seemingly hopeless situation, many IPV victims become anxious or depressed. In fact, mental illness is one of the most common effects of IPV. What’s more, the relationship between mental illness and IPV is cyclical: people, especially women, who suffer from mental illness are more likely to be abused than those who do not.

Gaslighting, or manipulating someone into questioning their experience of events, is a component of most abusive relationships. The resulting uncertainty can cause a victim’s self-esteem to plummet and rob them of decision-making power. Victims of IPV may feel that they do not deserve better than their current relationship, or that they cannot lead a functional life without their batterer.

As a last resort, IPV victims may contemplate (or attempt) self-harm or suicide. If a patient or client reports a suicide attempt or self-harm, it’s important to ask them if they have also experienced IPV. Likewise, once domestic violence has been identified, social workers and nurses should be particularly aware of the possibility of suicidal ideation.

If a patient or client presents with one of these symptoms or behaviors, they may not necessarily be a victim of IPV, but Peterson believes that it should be standard practice to ask about violence at home if any of these signs appears. Care providers should pay special attention to teens, men and the elderly, all of whom are less likely to report IPV than adult women. With keen observation and vigilance, we can help victims escape abusive situations and access the resources they need.

If you know or suspect that someone is a victim of IPV, contact the National Domestic Violence Hotline:1-800-799-SAFE or www.thehotline.org.