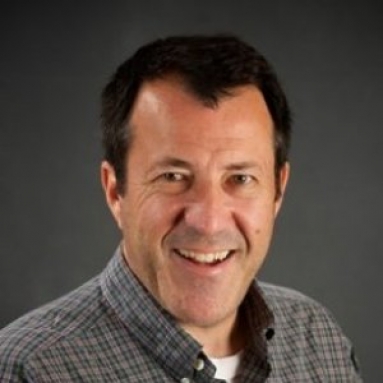 SAM MISTRANO joined the faculty as an adjunct in 2004 and was elected to full-time associate status in 2010. He teaches both on campus and in the online Virtual Academic Center. Mistrano is chair of the school’s Policy sequence, director of Community Immersions and lead faculty for the foundation-year Policy Practice course. He is also a member of the Curriculum Council, the new faculty search committee and acts as an admissions “tie-break” reviewer. Mistrano specializes in policy practice. He was a senior facilities project manager for the Los Angeles Unified School District (LAUSD) from 2008 through 2010, where he created affordable workforce housing for lower-income teachers and staff by leveraging district-owned land to form public-private partnerships. There are four resulting projects either in operation or under construction. Before joining LAUSD, Mistrano was director of the state-wide agency Housing with Heart, which provides job training, education and case management services to more than 5,000 low-income families living in affordable housing throughout California. Previously, he was deputy executive director of the Southern California Association of Non-Profit Housing, where he helped draft state legislation, reform the statewide tax credit allocation system worth hundreds of millions of dollars, and worked on numerous local and regional efforts to simplify and fund the production of affordable housing. He also served as founding executive director of the Human Services Alliance, which helped create social service policy at the regional and state level by organizing hundreds of non-profit agencies in Los Angeles County to impact welfare, healthcare and child care for low-income families. During this time, Mistrano was named one of the 25 most effective young executive directors in the nation by The Chronicle of Philanthropy, and one of Los Angeles' most effective advocates by L.A. Weekly. Mistrano started his career at the ACLU’s National Legislative office in Washington, D.C., from which he transferred to Los Angeles to become the ACLU’s legislative director in Southern California. He holds a juris doctor degree from the University of Minnesota Law School and is a licensed member of the Pennsylvania and New Jersey bar associations. Mistrano graduated from Pennsylvania State University with a B.A. in Political Science. 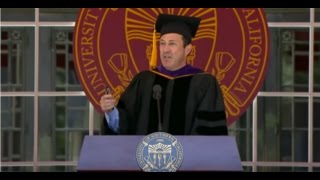