15 Mental Health Facts You Should Know 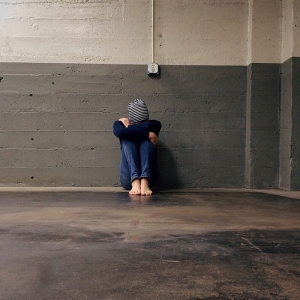 May is Mental Health Awareness Month. In an effort to clear up common misconceptions and promote increased awareness, we present 15 important facts about mental health.

We hope that these 15 facts about mental health will encourage you to discuss these issues with those you care about.