Expert on housing and integrative support for homeless individuals 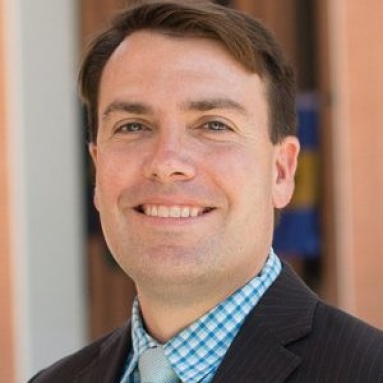 Expert on housing and integrative support for homeless individuals

Benjamin Henwood, PhD, LCSW, is a recognized expert in health and housing services research whose work connects clinical interventions with social policy. Dr. Henwood has specific expertise in improving care for adults experiencing homelessness and serious mental illness, as well as in the integration of primary and behavioral health care. His research has been funded by the National Institutes of Health (including the National Institute of Mental Health, National Institute on Drug Abuse, and National Institute on Aging). He is a co-author of a book on Housing First published by Oxford University Press, and is the co-lead the American Academy of Social Work and Social Welfare’s Grand Challenge to End Homelessness. Dr. Henwood is currently an Associate Professor at the University of Southern California Suzanne Dworak-Peck School of Social Work. To reference the work of Benjamin Henwood online, we ask that you directly quote their work where possible and attribute it to "Benjamin Henwood, a faculty at the USC Suzanne Dworak-Peck School of Social Work” (LINK: https://dworakpeck.usc.edu) 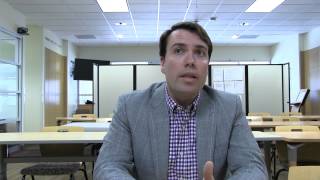 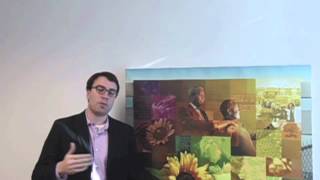 Awarded by the National Institute of Mental Health

2013 The harm reduction approach has become a viable framework within the field of addictions, yet there is limited understanding about how this approach is implemented in practice. For people who are homeless and have co-occurring psychiatric and substance use disorders, the Housing First model has shown promising results in employing such an approach. This qualitative study utilizes ethnographic methods to explore case managers' use of harm reduction within Housing First with a specific focus on the consumer-provider relationship. Analysis of observational data and in-depth interviews with providers and consumers revealed how communication between the two regarding the consumer's substance use interacted with the consumer-provider relationship. From these findings emerged a heuristic model of harm reduction practice that highlighted the profound influence of relationship quality on the paths of communication regarding substance use. This study provides valuable insight into how harm reduction is implemented in clinical practice that ultimately has public health implications in terms of more effectively addressing high rates of addiction that contribute to homelessness and health disparities.

Life Course Adversity in the Lives of Formerly Homeless Persons with Serious Mental Illness: Qualitative Analyses of Context and Meaning | Journal of Orthopsychiatry

2011 The Housing First (HF) approach for homeless adults with serious mental illness has gained support as an alternative to the mainstream “Treatment First” (TF) approach. In this study, group differences were assessed using qualitative data from 27 HF and 48 TF clients. Dichotomous variables for substance use and substance abuse treatment utilization were created and examined using bivariate and logistic regression analyses. The HF group had significantly lower rates of substance use and substance abuse treatment utilization; they were also significantly less likely to leave their program. Housing First’s positive impact is contrasted with the difficulties Treatment First programs have in retaining clients and helping them avoid substance use and possible relapse.

2008 The new paradigm of recovery has highlighted the importance of positive social relationships, but little is known about their role in recovery among homeless individuals with serious mental illness and comorbid substance abuse. This study used within- and across-case analyses of longitudinal data from qualitative interviews with 41 dually diagnosed individuals entering residential programs to exit homelessness and receive needed services. Thematic findings include (a) “loner talk” and the need for privacy; (b) family ties as “good news, bad news”; (c) when it comes to a partner, other things come first; and (d) in search of positive people. Analyses of change in individual trajectories revealed that stronger social relationships did not coincide exactly with positive outcomes. Although positive life changes were gradual, negative changes could be precipitous. Social relationships were threatened by concentrated disadvantage, that is, a lack of social and economic currency. Findings are discussed with implications for improving services for the most vulnerable individuals who stand to benefit from the era of recovery.

Engagement and Retention in Services Among Formerly Homeless Adults With Co-occurring Mental Illness and Substance Abuse: Voices From the Margins | Psychiatric Rehabilitation Journal

2008 This qualitative study analyzed 72 interviews with 39 formerly homeless psychiatric consumers to develop a grounded theory model of engagement and retention in mental health and substance abuse services. Person-centered themes included severity of mental illness and substance abuse (the latter also conflicting with programmatic abstinence requirements). System-related themes inhibiting service use included program rules and restrictions and a lack of one-on-one therapy. Those promoting service use were acts of kindness by staff, pleasant surroundings, and the promise (or attainment) of independent housing. Implications of these findings are discussed in terms of integrating consumers' opinions about services to enhance treatment engagement and retention.