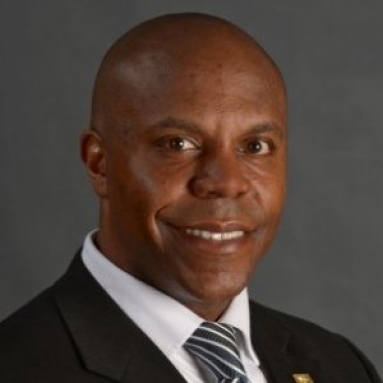 TERENCE FITZGERALD JR. is a clinical associate professor of social work. Fitzgerald grew up in Champaign, Illinois, where he graduated from the University of Illinois at Urbana-Champaign and earned a bachelor's degree in liberal arts, master's degrees in both school social work and educational leadership, and a doctorate in education policy studies. For 12 years, Fitzgerald worked at the elementary, middle and high school levels as a school social worker in racially and economically diverse settings in Illinois. He has also worked with social justice grassroots organizations that focus on marginalized children and families. In addition, he has professional experience aligning curriculum of Midwest school districts for the purpose of meeting state and federal requirements. He has utilized his program and curriculum evaluation talents to enable public schools in Illinois to make financial, efficient, ethical, and racially just program and curriculum changes. Recent examples of his research on racism and sexism can be seen in White Prescriptions?: The Dangerous Social Potential for Ritalin and other Psychotropic Drugs to Harm Black Males (Paradigm Publishing, 2010) and his most recent book, Black Males and Racism: Improving the Schooling and Life Chances of African Americans (Routledge Publishing, 2015). To reference the work of Terence Fitzgerald online, we ask that you directly quote their work where possible and attribute it to “Terence Fitzgerald, a faculty at the USC Suzanne Dworak-Peck School of Social Work” (LINK: https://dworakpeck.usc.edu) 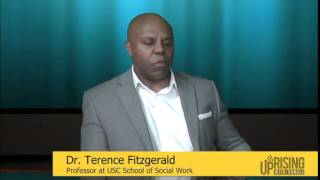 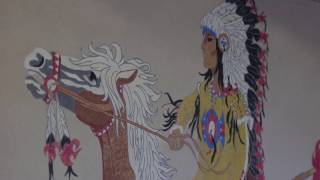 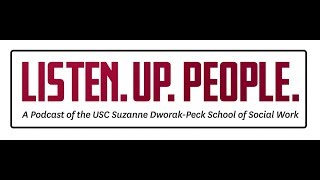 University of Illinois at Urbana-Champaign: B.S.

Ensure healthy development for all youth

2014 Professors of Color is a recognition program by APASA and Academic Culture Assembly (ACA) to recognize faculty and staff members of color that have gone above and beyond both inside and outside of the classroom. Each nominated and awarded professor inspires, encourages, supports, guides and ultimately, transforms numerous students. See: http://www.uscapasa.com/professors-of-color-2

Voted by students to give the keynote address at the SDAC graduating dinner in May of 2014.

Terence D. Fitzgerald
2015 In the 21st century, U.S. Blacks in public schools experience disenfranchisement, as did their ancestral predecessors in the 19th and 20th centuries. This research utilizes the "White Racial Frame," which essentially encompasses the cognitive racialized false stereotypes and beliefs Whites hold regarding people of color (Feagin, 2010). These stereotypes, beliefs, and values cause Whites to subconsciously and /or consciously marginalize people of color.

This volume identifies some of the remaining gaps in extant theories of systemic racism, and in doing so, illuminates paths forward. The contributors explore topics such as the enduring hyper-criminalization of blackness, the application of the white racial frame, and important counter-frames developed by people of color. They also assess how African Americans and other Americans of color understand the challenges they face in white-dominated environments. Additionally, the book includes analyses of digitally constructed blackness on social media as well as case studies of systemic racism within and beyond U.S. borders. This research is presented in honor of Kimberley Ducey’s and Ruth Thompson-Miller’s teacher, mentor, and friend: Joe R. Feagin.