Expert in policy and the science of social work, specializing in alternative health systems and engaged learning and global social work. 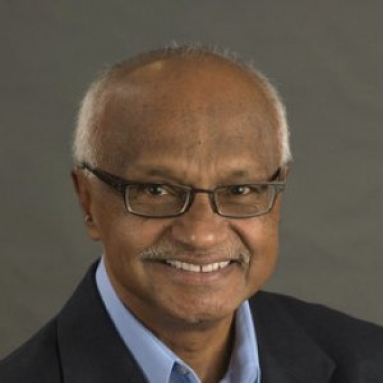 Expert in policy and the science of social work, specializing in alternative health systems and engaged learning and global social work.

Murali Nair joined in 2012 after 20 years teaching at Cleveland State University, including stints as director of its School of Social Work and co-director of the Center for Healing Across Cultures. At USC, he teaches courses in policy, leadership, science of social work and international social work. He is an honorary professor, member, consultant and adviser to several national and international organizations, such as The Network for Social Work Management, Corporation for National and Community Service, Amrita University - Bharathidasan University in India, Beijing Normal University in China and University of Peradeniya in Sri Lanka. Nair has written, edited or co-authored 13 books, including Evidence Based Macro Practice in Social Work, Effectively Managing and Leading Human Service Organizations and Engaged Learning: Preparing for Professional Practice. He has also written more than 100 refereed journal articles, book chapters and invitational paper presentations at national and international professional conferences. His cross-national field studies have resulted in the production of 11 documentaries, including five on centenarians, healing power of the environment, tsunami aftermath and Hurricane Katrina’s aftermath. His current interdisciplinary research interests focus on evidence-based macro practice, digital trends in human service management, sustainable development, alternative health systems, gerontology (cross-national studies on healthy centenarians), engaged learning and global social work. An avid mentor, Nair involves Master of Social Work students in many aspects of his research, from community outreach to publication and presentation of findings at conferences. In addition to his social work degrees, Nair has a master’s degree in computer science from the New York Institute of Technology. 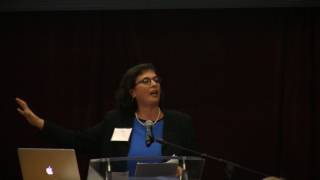 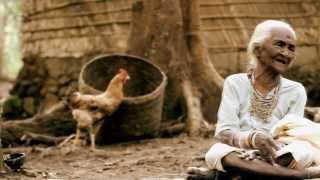 2012 Awarded by the Columbia University School of Social Work

Placing Poverty-in-context A Case Study | Poverty and Public Policy
2014 The “poverty-in-context” approach to understanding poverty is shaped by the needs and priorities of a particular context, and it can be used as the basis for identifying pro-poor projects in local strategies such as City Development Plans. A key argument for the introduction of the City Development Plans initiative (2007–2012) in India was to move away from national conceptions of and responses to poverty and to instead focus on engaging with local understandings of poverty. Through a case study of the City Development Plan initiative in Trivandrum, the capital city of the Kerala state in southern India, we argue that an understanding of poverty at the local level did not accommodate contextual needs and priorities; consequently, we develop a poverty-in-context approach based on semi-structured qualitative interviews with various stakeholders in the case study area. The article concludes by suggesting how in the future a poverty-in-context approach might be used to shape pro-poor policy in general and preparation of City Development Plans in particular.
Secrets of Long Life: Cross-Cultural Explorations in Sustainably Enhancing and Promoting Longevity via Elders’ Practice Wisdom | The Journal of Science and Healing
2011 In searching for different patterns of practice, lifestyle, and environment supportive of optimal health, we look to our elders around the world, who in the wisdom that has sustained them, we learn from with careful attention. Thirty-seven elders who live by their traditions participated in the present study. They assisted in the refinement of the methodology and collections and preparation of these data. These participants are well-respected, representative elders and traditional healers of their regions. These data, from study sites of the Eastern Afromontane and Albertine Rift region of Ethiopia, Africa; the Maya Mountains region of Belize, Central America; the Western Ghats region of India; and the Appalachian Mountains region of the United States, were grouped into three major categories: (1) philosophy, attitudes, and outlook, (2) lifestyle practices, and (3) dietary and nutritional practices. These elders demonstrate a relatively comprehensive but simple set of practices that can enhance our vitality and promote longevity sustainably. In essence, these practices, or practice wisdom, of our longest living elders, promote propagation of healthful lifestyles by following traditional ways and taking care of body, mind, spirit and our environment. Further field research among a larger cohort is required to fully generalize the findings of this study, but much of it is consistent with what we already know should be done. These data begin illustration of practice wisdom for implementation and serve to engage our universities, our hospitals, our industries, and our students, who we must position toward social change.
Healing Traditions of  Southern India and the Conservation of Culture and Biodiversity:  A Preliminary Study | Ethnobotany Research and Applications
2008 A comparative study on regional traditional healing and community wellness provision in collaboration with traditional healers was conducted in three distinct ecological regions in the southern Western Ghats, India. The study led to the collection of data, from fourteen healers, on their healing systems, local afflictions and modes of treatment, community roles of healers, and adaptations of the respective populations to their environments via traditional healing. Key points emerging from these qualitative data include a general consensus among healers which preliminarily illustrates intact healing traditions, a keen healer and community interest in programming focused on the conservation of biodiversity and culture for sustainable, traditional wellness promotion, and that in sustaining health there must be healthful environmental surroundings.