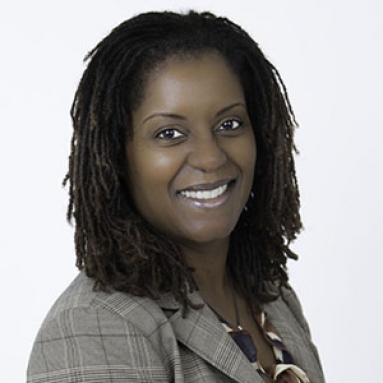 Karen D. Lincoln is an associate professor, director of the USC Hartford Center of Excellence in Geriatric Social Work, senior scientist at the USC Edward R. Roybal Institute on Aging, and founder and chair of Advocates for African American Elders at the University of Southern California. Lincoln is an honors graduate from UC Berkeley, where she received a B.A. in Sociology with a minor in African American studies, and a graduate from the University of Michigan, where she earned an MSW, an M.A. in Sociology and a Ph.D. in Social Work and Sociology. She has published more than 50 articles and book chapters in the areas of stress, aging and mental health disparities. Lincoln has been published in The New York Times and has contributed to articles published in The Washington Post, U.S. News & World Report, Los Angeles magazine and Los Angeles Daily News, and is a regular contributor to The Wall Street Journal. She has received more than $2 million in grant funding to support her research, which focuses on improving clinical and community-based treatment of African Americans with mental health disorders and chronic health conditions. She also contributes to a blog where she fuses social commentary with her vast knowledge of health and mental health of African American communities, disseminating information about how the Affordable Care Act will impact African Americans, sharing her inspiration for a “healthy black America,” and posing questions such as “Is being black bad for your health?” Lincoln is a fellow of the Gerontological Society of America and a Hartford faculty scholar. In 2014, she was ranked third among the most influential African American social work scholars in the United States. To reference the work of Karen Lincoln online, we ask that you directly quote their work where possible and attribute it to "Karen Lincoln, a faculty at the USC Suzanne Dworak-Peck School of Social Work” (LINK: https://dworakpeck.usc.edu) 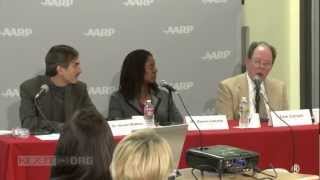 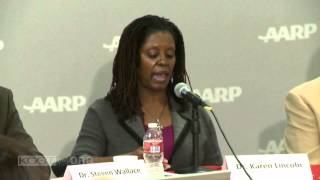 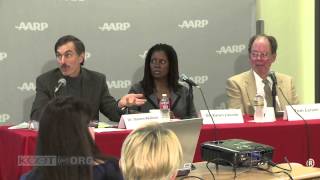 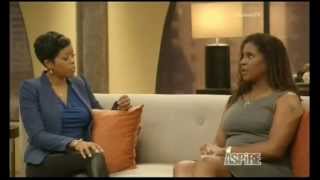 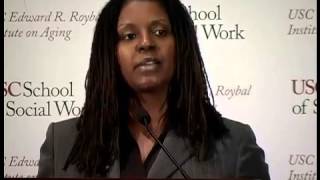 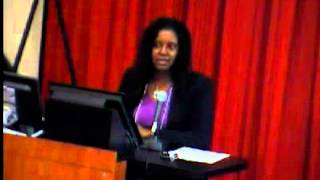 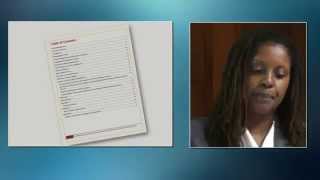 One of 20 leaders in the inaugural cohort of this Encore.org fellowship, which provides support, skills and mentoring to ensure their ideas shape the greater public conversation, especially through the publication of opinion pieces. 2018-19

Principal Investigator, U.S. Department of Health and Human Services Administration for Children and Families and the Mathematica Policy Research Project

David H Chae, Karen D Lincoln, James S Jackson
2011 There is increasing evidence that experiencing discrimination may contribute to poor mental health among Black Americans. However, few studies have distinguished between discrimination attributed to race versus other forms of discrimination or have compared differences in their psychological implications. Using nationally representative data on 5,191 Black Americans in the National Survey of American Life (NSAL; 2001–2003), this study examined serious psychological distress (SPD) in relation to discrimination attributed to racial versus nonracial causes and also investigated whether racial group identification may be a buffer...

Robert Joseph Taylor, Christopher G Ellison, Linda M Chatters, Jeffrey S Levin, Karen D Lincoln
2000 A small but growing literature recognizes the varied roles that clergy play in identifying and addressing mental health needs in their congregations. Although the role of the clergy in mental health services delivery has not been studied extensively, a few investigations have attempted a systematic examination of this area. This article examines the research, highlighting available information with regard to the process by which mental health needs are identified and addressed by faith communities.