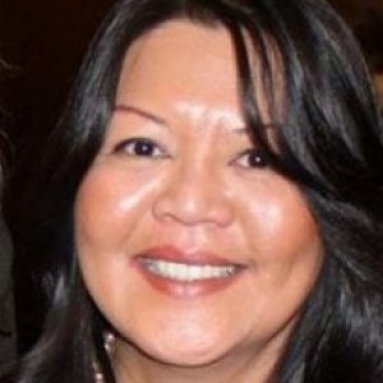 Homegrown violent extremism (HVE) is a "terrorist act within the context of ideologically motivated violence or plots, perpetrated within the United States or abroad by American citizens, residents or visitors, who have embraced their legitimizing extremist ideology within the United States" (Southers, 2013, p.16). This definition of HVE encompasses a more robust behavioral component that includes actively planning or conspiring to commit a violent act, as well as engaging in various forms of violence ranging from verbal and physical assaults to stabbing people to detonating a bomb. What sets apart this act of violence is its rootedness in an ideology that can be political, religious, or cultural. People move from holding extremist ideas (cognitive radicalization) to utilizing extremist methods (violent radicalization) (Vidino, 2010). In HVE, the ideology provides the justification to commit violence (Southers, 2013).

Within the past decade, the emerging field of moral injury has focused mostly on the clinical dimension of a traumatic event (Griffin et al., Journal of Traumatic Stress, 2019, 32, p. 350). This article will present a character dimension of moral injury and briefly introduce a dual pathway model of moral injury reflecting clinical and character dimensions. The investigation of the character domain borrows from the theoretical and empirical bases of moral philosophy, moral psychology, character psychology, and social psychology. Hence, this multidisciplinary understanding of moral injury encompasses: (a) moral failure, or the failure to adhere to a virtue as prescribed by a group or institution, (b) suffering or death as a direct result of moral failure, (c) unethical marking on a person’s character, and (d) experience of identity negotiation between the real self and the undesired self. This character framework attempts to advance a broader theoretical foundation for moral injury that has wider applicability to the varieties of human experience, and reflects a deeper understanding of the self-concept that is not defined by and does not necessarily reflect clinical impairments..

This research brief summarizes and highlights presentations on moral injury related to theory, measurement, and applications. The overall was to identify current gaps and propose next steps to advance the science of moral injury.