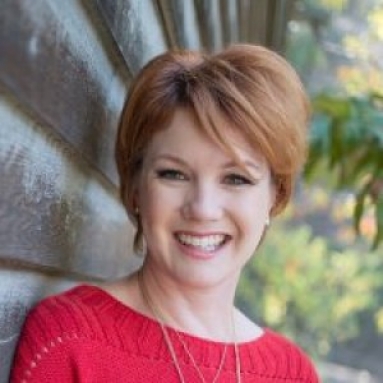 DORIAN TRAUBE is an associate professor in the Suzanne Dworak Peck School of Social Work. She developed Parents as Teachers @ USC Telehealth, the first partnership of its kind between a national home visitation model and a university based telehealth clinic. In doing this she also established the first virtual home visitation program, offering an entire home visitation model with fidelity via video conferencing technology. This program was chosen as a Named Commitment by the Clinton Global Initiative and was selected as the winner of the Gary Community Investment/OpenIDEO Early Childhood Innovations Prize. In three years, the program offered over 1000 home visits and trained 25 home visitors in virtual service delivery strategies. This research laid the foundation for a $1.2 million effort, funded by Heising Simons, to make virtual home visitation available nationally during the COVID 19 crisis. Her research agenda focuses on the utilization of technological solutions to provide early childhood health, education, and parent support services. She has expertise in children’s mental health, child maltreatment prevention, family support interventions, and home visitation. Her research has been funded by the National Institutes of Health, the Parsons Foundation, Queenscare Foundation, and the Overdeck Foundation. Dr. Traube sits on the board of directors of Child 360 and the California Emerging Technology Fund. Dr. Traube received her doctorate and master's degree in social work from Columbia University, and is a licensed clinical social worker in California and New York. To reference the work of Dorian Traube online, we ask that you directly quote her work where possible and attribute it to "Dorian Traube, a faculty at the USC Suzanne Dworak-Peck School of Social Work” (LINK: https://dworakpeck.usc.edu) 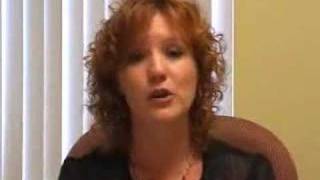 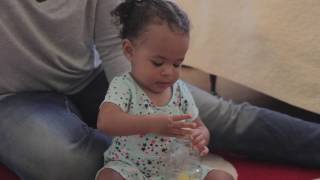 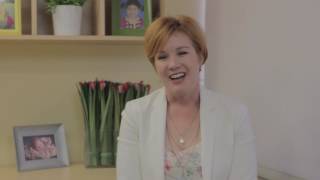 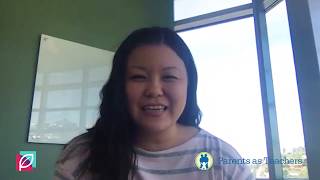 Dorian E. Traube, James, S., Zhang, J., & Landsverk, J.
2012 While child welfare services are intended, in part, to diminish maltreatment's negative impact on adolescents' development, there is evidence that receiving child welfare services affects adolescents' substance use adversely. The literature on the extent and correlates of this problem is still emerging. The present study aims to fill part of this gap by examining the association between baseline psychosocial risk and protective factors on engagement in substance use behavior over a period of 36 months for child welfare involved youth...

Dorian E. Traube, Ian W. Holloway, Sheree M. Schrager, & Michele D. Kipke
2012 Young men who have sex with men (YMSM) continue to be at elevated risk for substance use; however, models explaining this phenomenon have often focused on a limited array of explanatory constructs. This study utilizes Social Action Theory (SAT) as a framework to address gaps in research by documenting the social, behavioral, and demographic risk factors associated with illicit drug use among YMSM. Structural equation modeling was used to apply SAT to a cross-sectional sample of 526 men from the Healthy Young Men Study, a longitudinal study of substance use and sexual risk behavior among YMSM in Los Angeles...

Dorian E. Traube, Ian W. Holloway, & Lana Smith
2010 In the presence of numerous health behavior theories, it is difficult to determine which of the many theories is most precise in explaining health-related behavior. New models continue to be introduced to the field, despite already existing disparity, overlap, and lack of unification among health promotion theories. This paper will provide an overview of current arguments and frameworks for testing and developing a comprehensive set of health behavior theories. In addition, the authors make a unique contribution to the HIV health behavior theory literature by moving beyond current health behavior theory critiques to argue that one of the field's preexisting, but less popular theories, Social Action Theory (SAT), offers a pragmatic and broad framework to address many of the accuracy issues within HIV health behavior theory. The authors conclude this article by offering a comprehensive plan for validating model accuracy, variable influence, and behavioral applicability of SAT.

Dorian Traube, Victor Dukay, Sylvia Kaaya, Hector Reyes & Claude Mellins
2009 Understanding the impact of the acquired immune deficiency syndrome (AIDS) epidemic is critical for developing appropriate interventions to create supportive environments for orphans and vulnerable children (OVC). Unfortunately, there are very few studies on the psychosocial wellbeing of children orphaned by AIDS in Africa, and even fewer in Tanzania. It has been difficult to make generalizations across studies and to identify and track children suffering from mental health difficulties, given the lack of culturally sensitive, standardized screening scales and diagnostic procedures. As a contribution to filling that gap, the current study demonstrates the applicability of an existing depression screening instrument (CDI) to evaluate both the needs of OVC as well as the effectiveness of interventions designed to support them.

Parents as Teachers @ USC Telehealth was the first virtual home visitation model to be delivered entirely on videoconfrencing technology. It paved the way for virtual adaptations in the early childhood sector