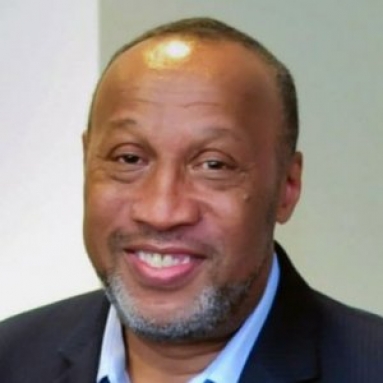 CHARLES E. LEWIS JR. is a strong proponent of macro social work and has aggressively sought to expand its reach into the policy and political spheres. He is the founder and president of the Congressional Research Institute for Social Work and Policy (CRISP), a nonprofit organization created to complement the mission of the Congressional Social Work Caucus, a Congressional Member Organization (CMO) established during the 111th Congress by former Congressman Edolphus “Ed” Towns, a social worker who represented congressional districts in Brooklyn, New York. Lewis was the Deputy Chief of Staff and Communications Director for Mr. Towns. Through CRISP, Lewis has helped hundreds of social workers and social work students engage and interact with Congress by conducting briefings, hosting informational forums and other events and working to expand opportunities for social work students to fulfill their field placement requirements in congressional offices. Under his leadership, CRISP organizes an annual Social Work Day on the Hill event in March during Social Work Month that brings together social workers from all walks of life to celebrate the accomplishments of social workers in Congress. The event is attended by the leadership of all major social work organizations, deans, faculty and students from social work schools and departments from across the country, as well as social work practitioners. CRISP also organizes a Student Advocacy Day on the Hill that brings hundreds of students to Capitol Hill for a day of lobbying and engaging congressional Members and staff. CRISP also organizes an annual Social Work Politics and Policy forum at the National Press Club in Washington D.C., also held during March. The forum features policy research and initiatives of social workers. CRISP conducted its first Political Boot Camp in July 2017 at the Kellogg Conference Center on the campus of Gallaudet University in Washington D.C., a three-day intensive training for social workers seeking to run for political office or becoming public spokespersons. 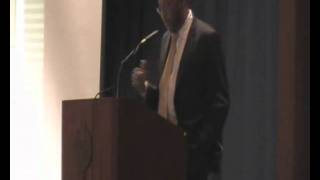